BMWs are beautiful vehicles. They’re so much more than a car. They’re a mark of accomplishment for the entrepreneur. They’re a piece of history. They’re totally classic and an example of excellent European workmanship. It’s no surprise you invested in a BMW, because there’s heirloom furniture and then there are heirloom vehicles.

What makes a BMW 3-Series so memorable? What turned a car manufacturer into this paramount of excellent craftsmanship? Years of history and careful development of a rich appreciation for high quality and beauty in a car.

THE HISTORY OF YOUR BMW

The layered history that made your current BMW possible is a stunning tapestry of development and hardship that is both inspiring and impressive.

BMW was forged into being by the merging of two motor works companies that would create a motorcycle first and then venture into the creation of cars. As World War II started, the company briefly shifted its focus to airplane engines and created the “Shadow Plant” where BMW started creating improved airplane technology in 1936. This brief shift of focus allowed them to perfect their air-cooled aero engines in 1939 which would become one of the more notable auto achievements from the company. Since BMW accepted some government funding for their plants they were soon included in the war efforts during WW2. In 1942, foreign workers were forced on to the factory floors to BMW’s chagrin. The climate in Germany during World War II allowed for very little divergence and involvement in the war was impossible to avoid. At worse, this meant there were prisoners of war working on the factory floor to create war technology. Because of their unavoidable interactions in the war, the US shut down BMW’s power of disposal alongside many of their high production plants. Then, the new and improved version of the R 23 model of motorcycle was released in 48’ which allowed BMW to start turning their eye toward quality vehicles for the commercial user.

The BMW 501 was the first post-war automobile that BMW produced and promptly made available for purchase. The curled, Rolls-Royce-like structure and graceful curves of the frame are completely classic and marked the company’s passage into creating the high-quality classically designed cars that they make today.

In 1961, BMW made the landmark model they’re still known for. The 1500 filled the gap in the market for a sport four-door middle-class sedan with a sporty engine and high-quality interior.

The sun can rob your classic BMW of its beauty as easily as it will rob wood of its color. Preserve the carefully designed beauty of each and every piece of BMW history with a window auto tint service from Mile High Customs. Your BMW may seem brand new and unstoppable as of right now, but ensuring that your vehicle has staying power is a way of preserving and giving the tenacious spirit of the BMW company a nod. BMW didn’t barely survive World War II to let the supple leather seats and sleek design of their legacy crumble under the pressure of time. Your appreciation for your car is as timeless as the BMW brand. Invest in BMW window tinting. 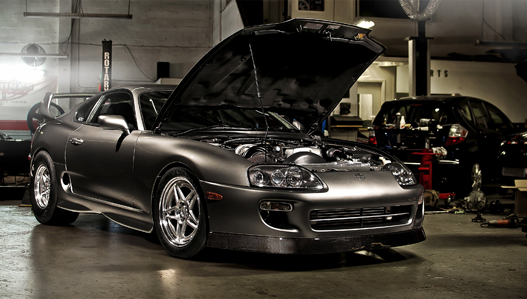 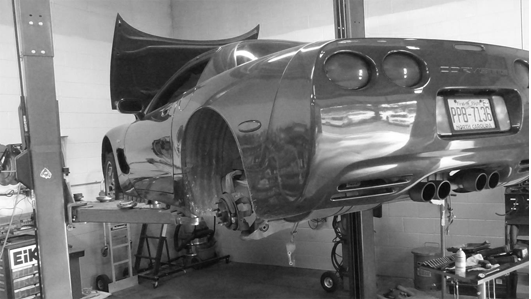